Just a note of thanks and an update on our trip to your camp last week….

Everything was nice and well run at the camp as per what we have come to expect and Ian looked after us well. He was kind enough to put a motor out for us on the Thursday so we could go out and enjoy Onaman lake last Friday and of course it did not disappoint with  70+ nice walleye and pike being caught there between myself and Troy D . William lake produced several hundred smaller pike and 3 bigger walleye for us when we fished it. Oliver we caught fewer but a few nice sized pike. Alexander was slower than usual for us but I think that was due to low warm water in it. William was my first visit to it and it was a beautiful lake with great water quality and endless good fish habitat but hard to find the fish concentrated. We fished 3 hours and did around 20 fish even mix of pike to walleye but nothing really impressive for quality.  We hammered the walleye at the tourist trap on Crossing with steady and fast bite there then cast up a dozen nice pike in the bays on opposite shore before going back to camp for 3 hour trip. Our weather was pretty decent during our stay with very little rain but a few days of pretty high winds. I would say that it must have been pretty hot and dry in June and July as the water level was very low in smaller lakes and streams and the blueberries on the regular hill patches were burned off with no crop this year.  Saw some smoke blow in from the forest fires with west north west winds. Much fewer small game animals seen compared to last summer and 2 bears but no moose wolves or caribou this time. I drove almost 800 KM on the back roads during my stay.

Thanks again and stay safe! 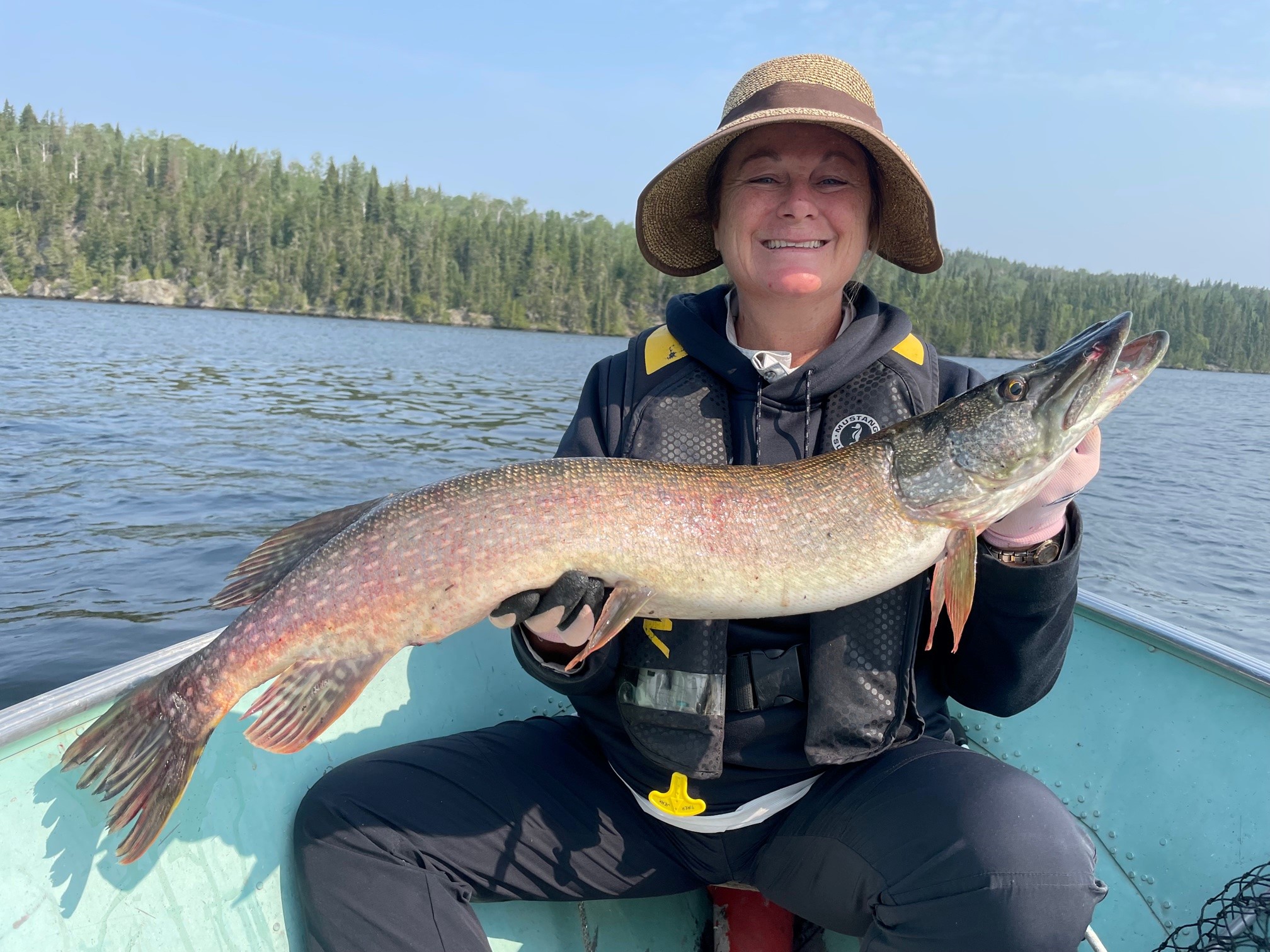 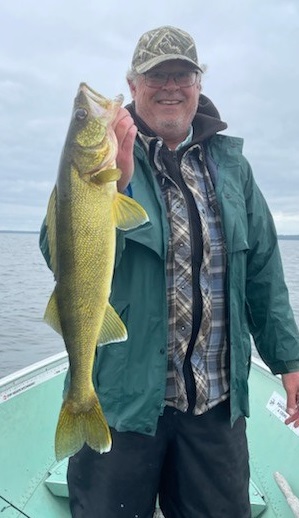 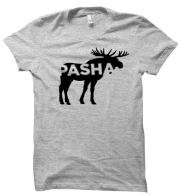 GET THE LATEST NEWS

You have Successfully Subscribed!