Chad and Michelle,
2008 was another great year of fishing for our crew. In fact, in the 5 years we’ve been coming to Pasha Lake, this was our most productive year. Quality walleyes were over abundant on Northwind and they continue to be impressive on Onaman. Even though the Walleye Dream trip didn’t work out this year, we were able to catch more walleyes than we had ever expected in another one of Chad’s secret spots.

At the lodge, we met fisherman who had as many stories as we did. We saw bear and several moose, not to mention the normal Bald Eagles and Pelicans. Other than the bugs in the bush, we had a perfect week.

Our week was highlighted by Scott catching a 26 lbs Lake Trout on Lake Nipigon through a charter Chad coordinated for us, Ron and Jeremy catching the largest walleyes we’ve ever caught at 25″ and 26″ respectively.

We are already counting down the days until next year. 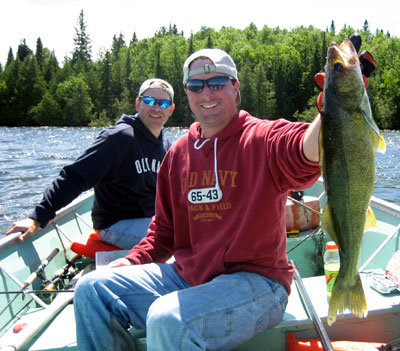 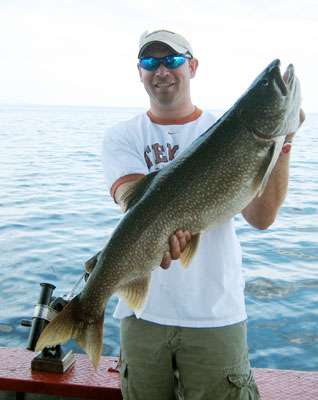 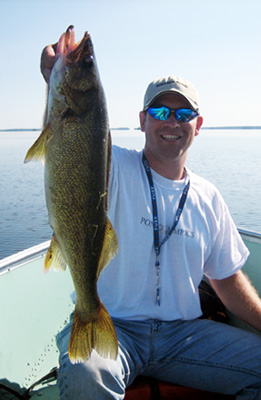 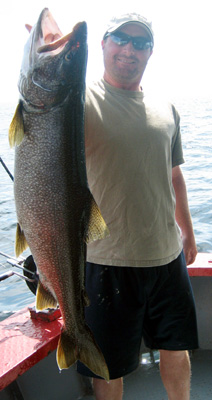