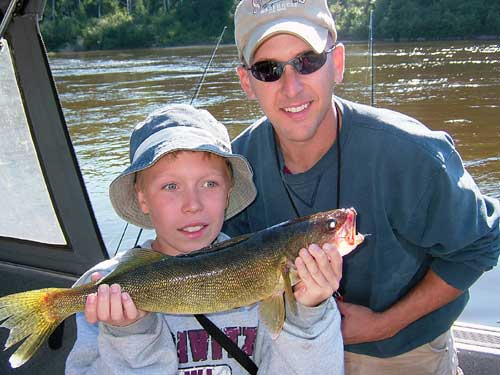 Benjamin Johnson of Sheboygan, WI shows off one of his prize catches with Chad during a week-long adventure to Pasha Lake. Ben and the rest of his group from WI and WA caught over 300 fish that day collectively. It’s a bi-annual tradition for the group.

Thanks for a great time. I’ll be sure to recommend your place to anyone who asks. 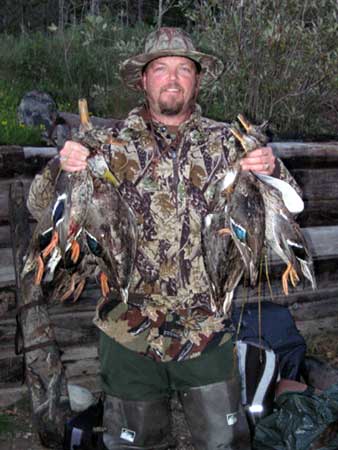 Here is a picture of some ducks harvested on one of the areas many wild rice lakes. Many ducks and geese filter though the area on their way south from the James Bay frontier. As well as the many local ducks that nest and spend the summer in the 1000’s of lakes, ponds and rivers in this region. They always stay to feed on the abundant rice in these lakes before heading south once the ponds, lakes and rivers begin to freeze up. The Goose season opens on the first of September and Ducks open on the tenth of the same month.