How to Clean Pike & Remove Y-Bones

How to Fillet Pike & Remove Y-Bones Gordy Johnson of Esoxhunter.com

Cut down to the backbone (not through it) just below the gill, then slide the knife along the backbone to the tail leaving the fillet attached at the tail.

To remove Y-bones find the lateral line that runs through the center of the filet (it sort of bisects the upper and lower portion). Once found, run the tip of a very sharp knife down the center line on an angle toward the upper portion of the filet.

You should feel bones, stay under them. Cut down to the skin but not through it.

Next feel with your fingers along the upper portion of the filet; you should feel little ends of bone that stick through the filet. These little bumps of bones are where you cut them from the backbone when you split the side.

Take your knife (it has to be sharp) and cut the meat from the top side of that line of bones again toward the top of the fillet. The knife should literally slide along the bones. It is weird, but you’ll notice that the closer you get to the head, the closer the bones run to the edge of the fillet and will result in less saved meat near the head. You are literally cutting (saving) the upper meat. This cut literally works on top of the bones, while your center cut in the upward direction (mentioned earlier) works under the bones.

When you have finished with the cut, pick up that portion to that was cut out (between the cuts) and strip it back along the fillet from the head back to the tail. This section contains all of the Y-bones, so throw it away with the entrails. See Exhibits VI and VII.

Continued from the above picture

Then using the tail as your handle, skin the fillet. You should have a skinny strip of meat that was on the upper portion of the filet (delicious by the way, it is like a fish stick), and the lower portion. It looks like two strips of meat joined near the end of the tail. It looks like you waste a lot of meat, but you really don’t. It sure makes a world of difference when it comes to eating. See Exhibits VIII and IX.

Step 9) Continue from above picture

Flip the fish over and repeat the process. When you rinse the fillets, you can easily feel any missed bones (shouldn’t be any…but). 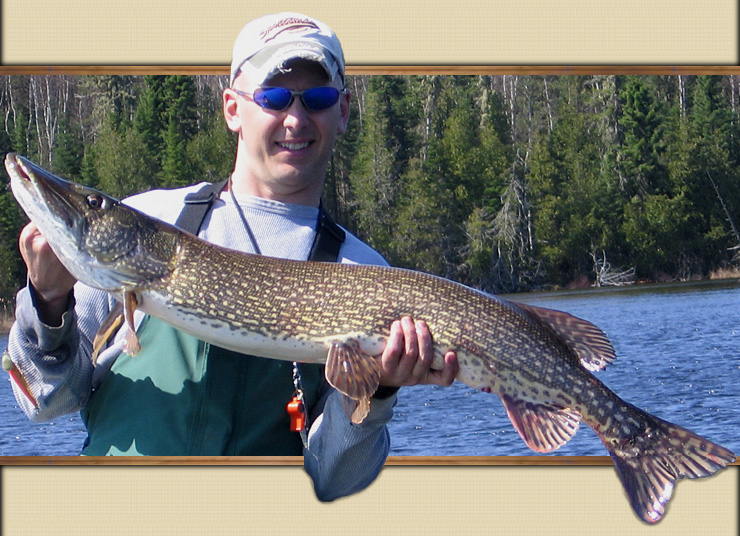