Pasha Lake Cabins » Blog » Where can I slaughter the Walleyes

Where can I slaughter the Walleyes

I just had a detailed conversation with one of the most recognized, and, some would argue, one of the most experienced anglers walking the earth today. He has been there, done that and is the who’s who of the angling world. This gentleman has fished all over the globe and placed top 5 in The Tournament of Legends hosted by Bass Pro Shops (a competition a few years back among 30 of the most accomplished anglers from around the world). In short, this person’s skills are top shelf.

Of great importance is not his name or accomplishments (although they lend a great deal of creditability to my point), nor secret fishing techniques, hot lures or clandestine fishing locations. Rather, the significance of our conversation was a verbalization of something too often overlooked when taking to the water to fish. It’s that nothing is a guarantee and only hard work, determination and a little luck will pay off in consistently catching fish.

Many times as a resort owner, I hear something like “were really counting on you to get us fish”. While I’d love to swim down and place a walleye on someone’s hook, but it will be some time until I figure out how to do that. I completely agree it’s my job to provide people with access to AWESOME fishing, however there is little I can do to insure they’ll ultimately catch a fish. In the end, finding and landing fish is the important piece of the puzzle that rests squarely the shoulders of the angler.

Please don’t get me wrong, we have access to phenomenal fishing here at Pasha Lake Cabins. And that’s not me just tooting my own horn – (toot, toot). That statement is backed by some very savvy anglers, people’s who’s combined experience in the professional and recreational fishing worlds is staggering. However, we are PROVIDING you the road map for access and latest information on where to fish. Catching them, can be, and often is, a daily trial and error of figuring out what works and what doesn’t. A mystery of developing a pattern that is subject to change with the swirl of the wind.

Case in point – this past week I sent two groups to the very same lake. Group A slaughter the walleyes, including a 29.5in, 9.5lbs trophy and enough eaters to feed a small army. 24 hours later, Group B was given the same information and fished the exact locations. They used the same techniques and a carbon copy of presentations they noted in talking with Group A, however they experienced very little action. Group B was left scratching their heads, while Group A celebrated with cocktails and a trophy fish that will soon be displayed on a wall for all to see.

Why did this happen? I have my theories, but what’s important to realize is that Group B didn’t change things up. They relied too heavily on what they were told, and failed to react to real time happenings on the water. Conditions obviously changed. Be it wind direction, a front, a new smelt run, or any other number of variables, yet the anglers didn’t adapt. If they’d just listened to what was being said (in fish speak that is), they would’ve discovered fish weren’t going to be in the recommended locations. Instead, they should have changed it up (moved shallower, deeper, fished weeds, worked the inside of points), yet they forged ahead with the same game plan and were left almost empty handed.

Remember too that it’s not only fish behavior that will impact angling success. In a blink of an eye, Mother Nature can wreak havoc on any angler and his ability to catch fish. This past Wednesday, we were fishing brookies on Lake Nipigon. About mid day, the breeze picked up and suddenly we were battling 20 – 25mph winds and crashing waves. The fish were in the same locations from days before, in fact, they were even more concentrated, yet getting a lure in close proximity was challenging to say the least. Boat control was nonexistent and there was a constant threat of running the boat up onto rocks. At one point, we hooked a 12lbs lake trout and during the battle that ensued, were tossed dangerously close to boulders several times. Fishing was difficult and dangerous. By day’s end however, it turned on to be the best brook trout fishing I’ve experienced on Lake Nipigon, catching north of 40 specks. The above water conditions made it EXTERMELY difficult. Had Mother Nature forced us to submit to fishing lesser areas, we would’ve missed out on a record setting bite.

So remember, next time you want to rely on someone to put you on fish, the high of all things angling will only come when YOU find the fish and catch them. There’ll be plenty of factors to consider during your pursuits, all which will have a role in determining where active fish are. And, you can have as much local information in your back pocket as you want, but last time I checked, information does little to hook a fish and land it. That’s up to the person holding the rod. 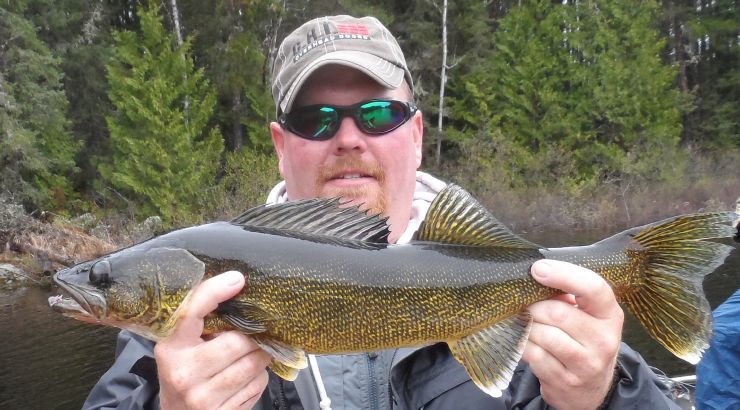 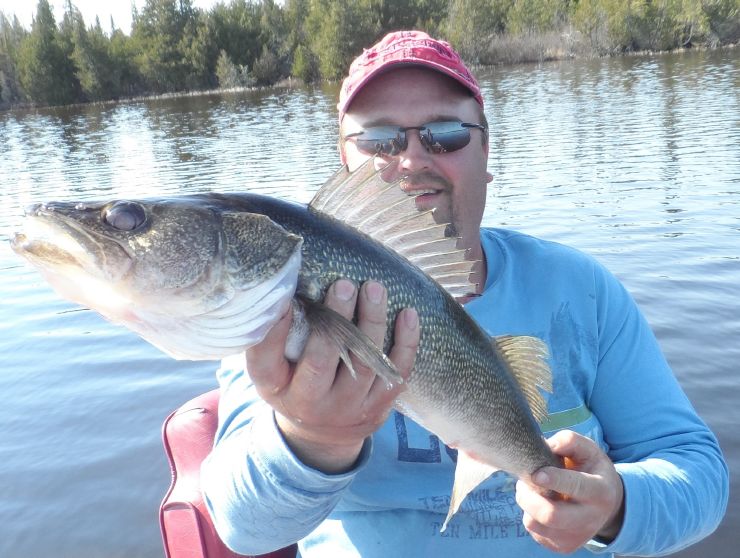 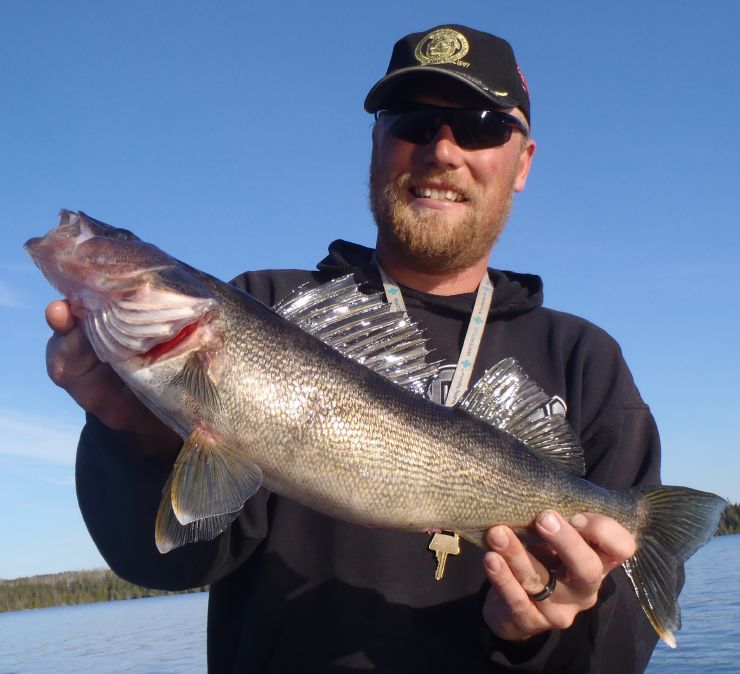 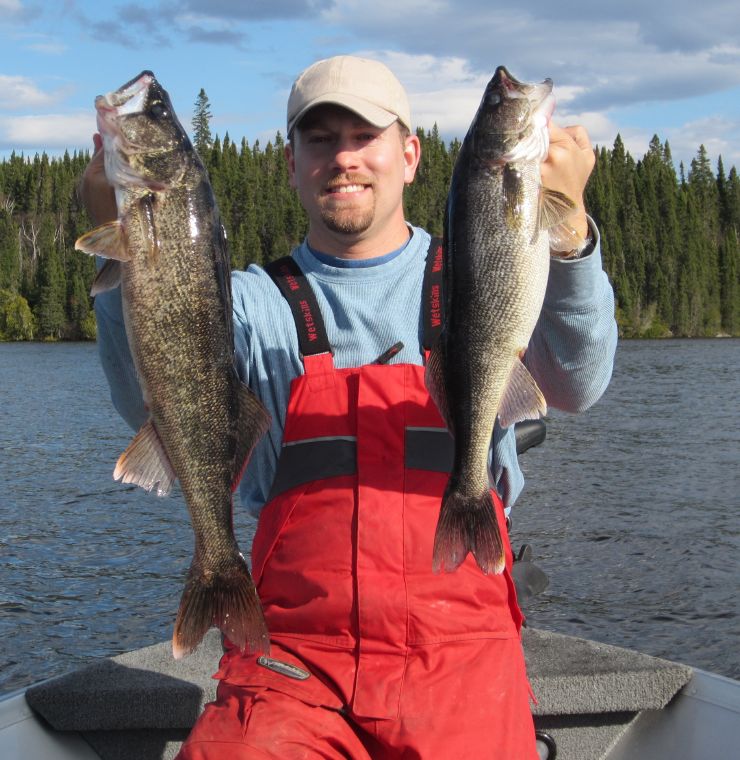 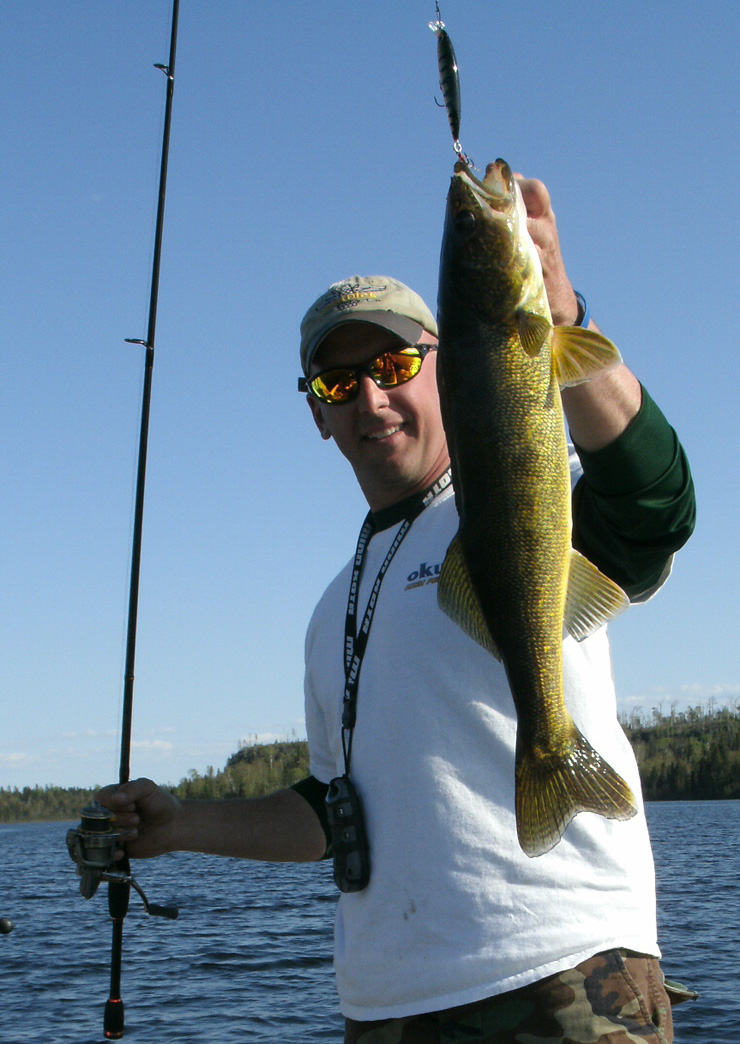 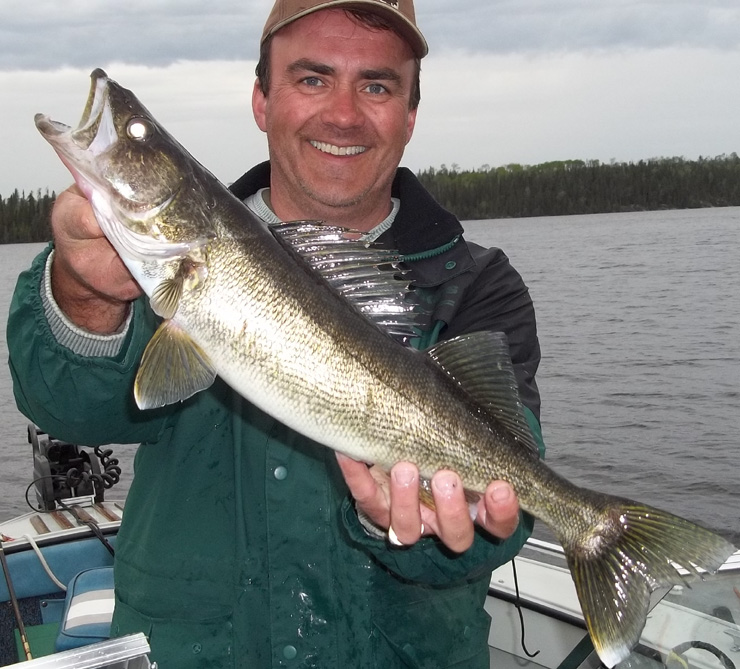 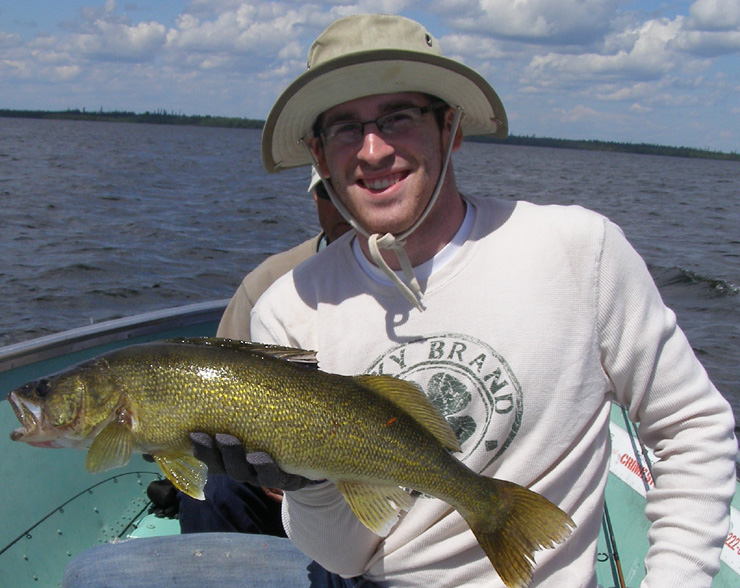